Being given a new Holga green lomo camera by a friend, I think back to the projects I have done with analog media.

and even further back...

As a child I always had my purple film camera with me, but had to think long and hard before I took a shot, whether the image was worth the R2 development cost.

I miss those times, and the excitement I felt on the way to CNA to pick them up.

I made these in 2011.
They contain most of my purple camera shots, some pinhole negatives I took in 2009, and some discarded test strips I salvaged from the darkroom dustbin. 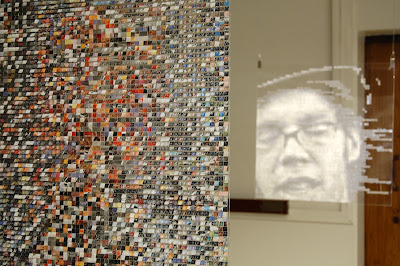 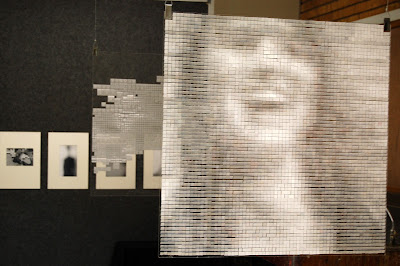 The idea was to create a mechanical digital image, from fragments of analog photographs, that is completely dependent on the light source in order to explore the crossover from one way of thinking to the other and the relationship between digital and analog. 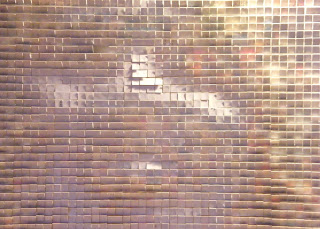 The colour of every pixel is dependent on the angle it is placed at. Hues vary when light from the back shines through gaps made by more angled tiles.﻿
Posted by Unknown at 15:25